An interview with… Helen Lipscombe

In the #217 November issue of Writers’ Forum Helen Lipscombe told me all about researching both espionage and ballet for her debut children’s novel, Peril En Pointe. 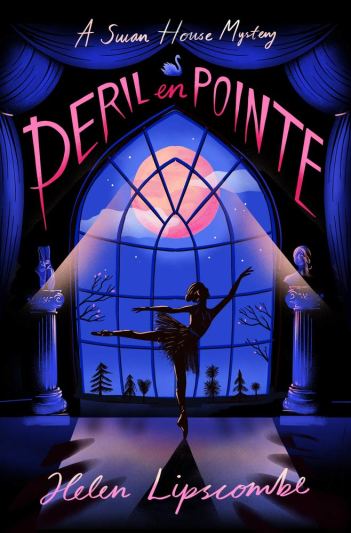 Her main character, Eva, needed physical strength, mental resilience, the ability to speak several languages and an excuse to travel the world. Helen explained how Natalie Portman from the 2010 movie, The Black Swan was her inspiration for the book. 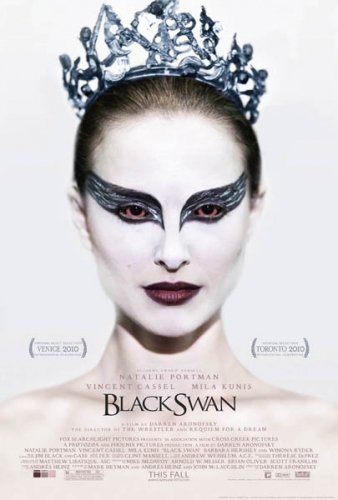 From the moment she saw her dark eyes gazing at her through that mask Helen knew Eva would be a ballerina and her setting would be a ballet school for spies. This lead her to research for accurate accounts of the lives of female spies. On the Imperial war Museum’s website, she read all about a spy called Odette Samson.  Odette was also the name of the White Swan in Swan Lake and inspired Eva’s code-name ‘O’.

“I read that Odette Samson had been awarded a George Cross for her refusal to name her fellow secret agents during the second world war. Despite having three young girls, she had volunteered to work for the Special Operations Executive (SOE), but in 1944, was captured and brutally tortured. (The Nazis extracted her toenails; a feature I bestowed on Swan House’s battle-worn Spy Craft teacher, the Captain).”

In order to capture the heightened atmosphere of a live performance, Helen revealed she went to see Swan Lake by the Russian State Ballet and the Royal Ballet’s production of Romeo and Juliet.

“I also took part in a backstage tour of the Royal Opera House which proved particularly worthwhile. Walking through the maze of corridors as the dancers do every day; standing amongst the sets and lighting; handling the ballet shoes, headdresses and props, and watching the dancers rehearse gave me a real feel for the setting.”

To read the complete interview check out the #217 Nov 2019 issue of Writers’ Forum.