An interview with… Julie Cohen

Julie Cohen writes romantic comedy for Headline’s Little Black Dress imprint and novels for the Mills & Boon’s Modern Heat imprint and is a Richard and Judy bestselling author. I interviewed her for my Research Secrets column in the #92 May 2009 issue Writers’ Forum. 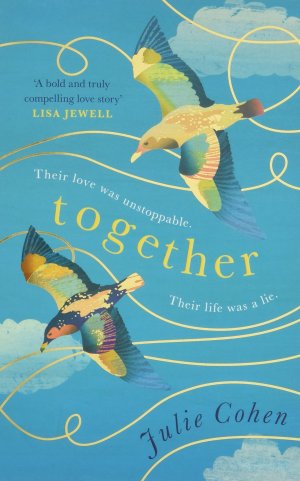 She told me she loves research because it means she gets to do stuff she wouldn’t normally do. She has ridden roller coasters repetitively for a roller-coaster designer hero; gone to famous restaurants for a celebrity chef hero; rode on the back of a BMW motorcycle at 80 mph down the M4 for a motorcycling hero; ran from South Street Arts Centre in Reading to the station in high heels just to see how fast it could be done; visited art deco cinemas, retro diners, art galleries, cities and parks to research settings for her books. But, Julie believes the best resource is to get out there and talk to people.

Her original sources are all people. She explained talking to them is utterly inspirational and helps her get into the heads and lives of my characters. She has also met some really cool people who she has looked up online, in the phone book, or through research books.  Usually she emails or pick up the phone and rings. She has found that most people are happy to talk to you about what they know and told me their opinions are just as useful as the facts for developing characters.

She explained it is always important to acknowledge experts who have taken time to help or whose expertise you’ve used extensively. She like to send a thank-you email or note and often sends them a signed copy of the book when it comes out.

It is not until she is about half to two-thirds of the way through a book that she begins to see what information she actually needs.  That’s when she starts making lists of questions to ask, and that’s generally when she start calling experts and asking for interviews.  Because her books are more focused on the characters and the story than on research details, she does not see the point in getting huge amounts of information she probably won’t need.  Instead, she pinpoints what she has to know for the story and only uses (and often only find out in the first place) what’s vital to the story, or what seems to add vital flavour.

“I’m not a plotter when I write, and generally my first forays into research are pretty vague.  I use the internet first – and then the local library and bookshop. I’ll just dabble around in a subject finding out some stuff to see if any of it inspires me. My books centre round people and relationships rather than facts.” (Julie Cohen)

Julie told me that quite often, doing her research, she will find a central metaphor that she can use and examine through the whole book. For example when researching comics for Girl from Mars, she was intrigued by the concept of the gutter, which is the name for the blank spaces between panels. 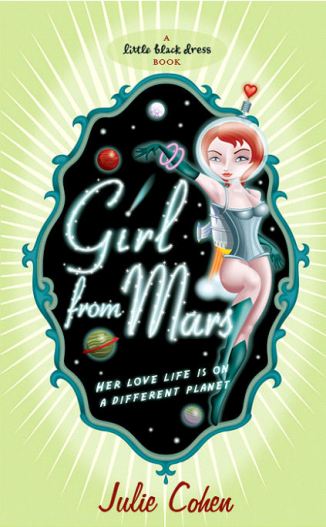 Because comics are static but portray action, the reader actually fills in the action between panels. The blank gutter is extremely important to make this happen. In her story, it became a metaphor for change happening when you’re not looking, for filling in the blanks, which are both key themes to the story.

You can find out more about Julie Cohen and her books on her website: www.julie-cohen.com

To read the complete feature you can purchase a copy of #92 May 2009 Writers’ Forum online from Select Magazines.