Emotional reaction is key to producing 3D characters in your writing. 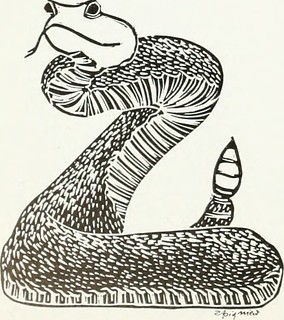 To make your protagonist and antagonist come alive you need to show their reactions to other characters and events. this will show the reader what frame of mind they are in and help to engage their sympathy and understanding. Even the bad characters can become loved if their reactions are based in emotional motivation.

Emotional reaction is a powerful tool. It helps you as the writer get to the heart of the characters and their problems. This can often be achieved in just a few well structured words.

Think about all your characters and how they would react to seeing a snake – would they scream and run away, would they pick up a stick and try and fight it off, would they freeze and be unable to move, or would they try to talk to it and befriend the snake, or would they react in an entirely different way.

How would these characters react to seeing a snake?

Each of these reactions portrays their different personalities.

Now think about how these characters would react if they came across a snake.

And yes… you are right… it does depend on the snake and the snake’s own personality.